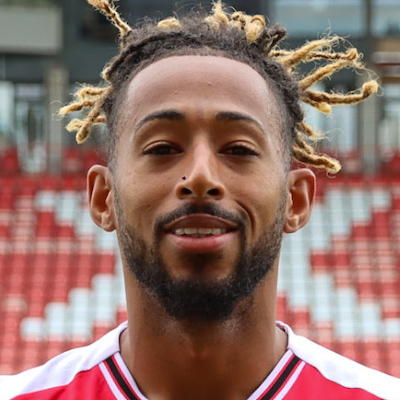 Please note that the data for friendlies, reserves & youth may not be complete as full records weren't always kept. However we believe that including the information we do have provides an interesting insight into each player's time at Wrexham.

An attacking left-back, Jamie progressed through the academy system at Wolves making his Football League debut whilst on loan with Northampton in March 2011. By a strange coincidence, Reckord’s first start for his parent club came against the Cobblers in a League Cup tie some five months later as Wanderers romped to a 4-0 win.

After a succession of loan spells, and unable to break into the senior ranks at Molineux, the former England U16 and U17 international was released at the end of the 2013-14 campaign. Following a successful trial period, he signed for Ross County in October 2014 and quickly established himself as a regular starter for the Scottish Premiership side.

He returned south of the border to join Oldham in July 2016 before then teaming up with Solihull Moors where he made almost a century of appearances, helping the Damson Park side reach the National League Play-offs in 2018-19. Reckord scored in a 3-1 defeat of Wrexham in October 2019. 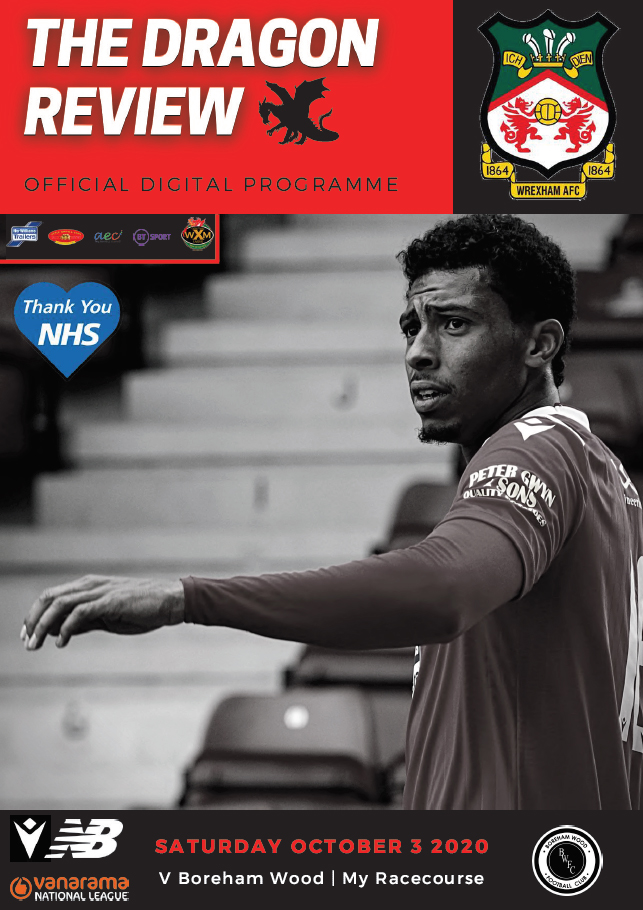 Please use the filters below to select a season and competition level to view details of all games played.